In this other document, it is illustrated how to run NXP eIQ Machine Learning software on i.MX8M-powered Mito8M SoM. 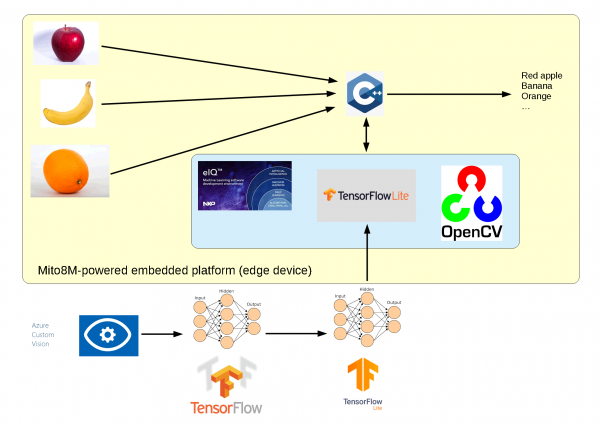