BORA SOM/BELK-L/Development/Introduction to the development environment 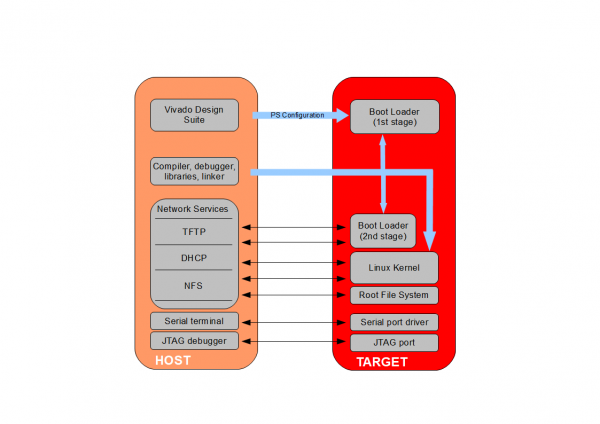 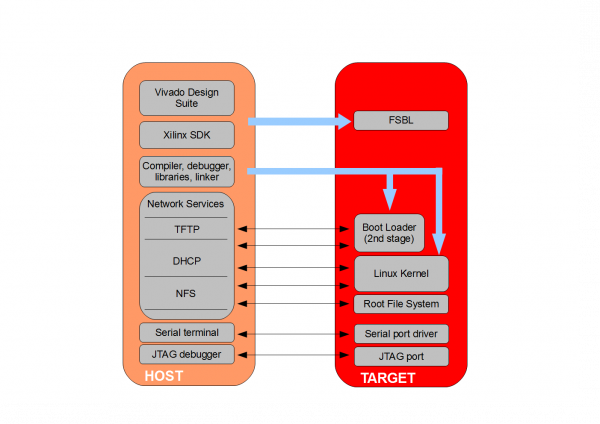