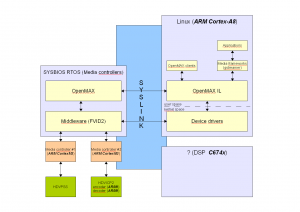 A fundamental role is played by memory layout definition. For more details please refer to http://wiki.dave.eu/index.php/Memory_organization_%28Naon%29#RAM_Memory_Map.