From the software standpoint, Bora Embedded Linux Kit (BELK) and BoraX Embedded Linux Kit (BXELK) are built on top of Zynq Linux BSP released by Xilinx. Customizations are added to support for the Bora and BoraX platforms, in particular at bootloader and Linux kernel levels. BELK and BXELK share the same software modules, even if they are based on different hardware platforms. 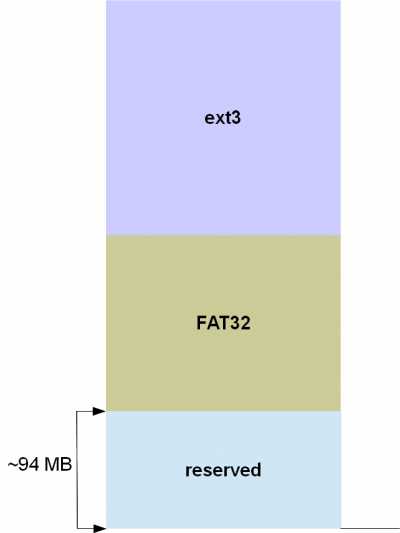